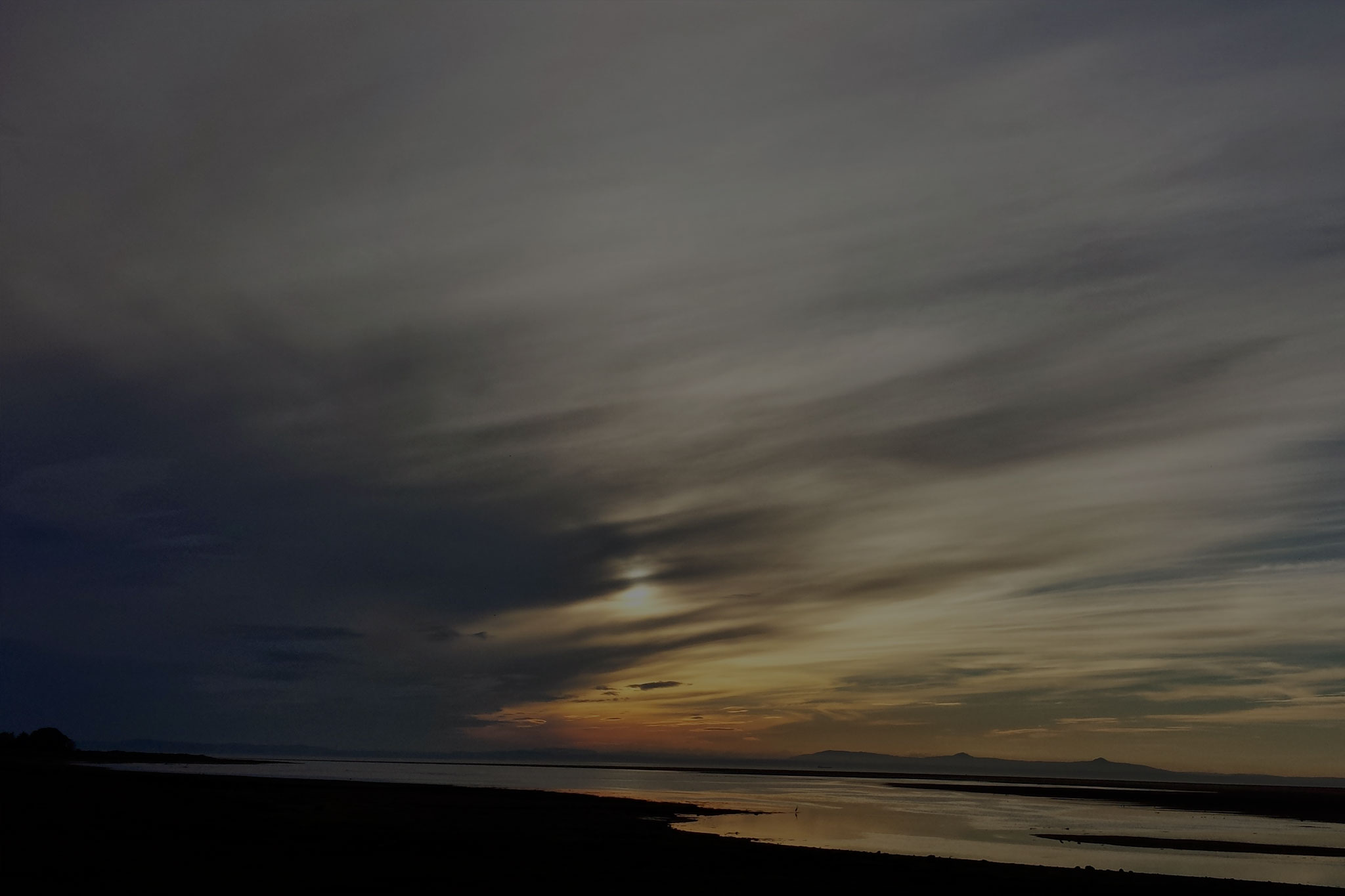 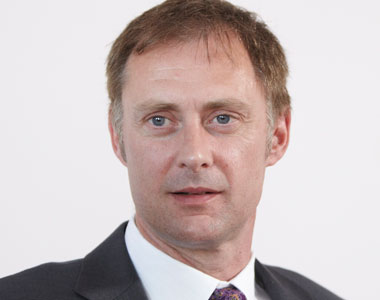 John has been involved in biotechnology commercialisation since 2007, when he set up BigDNA Ltd as an academic spin out. Since that time he has raised more than £4.3M of equity funding and was instrumental in licensing out BigDNA’s phage-based DNA vaccine technology to Eli Lilly animal health. He has been a Royal Society of Edinburgh Enterprise Fellow and was awarded the Glenfiddich/ Scotsman publications Spirit of Scotland ‘Business’ Category Award winner in 2010. He has published numerous scientific papers and is an inventor on several patents. He currently holds an Honorary Research Fellowship at the University of Edinburgh. John undertook his PhD at the Department for Molecular Biology at the University of Edinburgh and undertook post- doctoral training at the Dana Farber Cancer Institute as a Harvard Medical School Research Fellow.