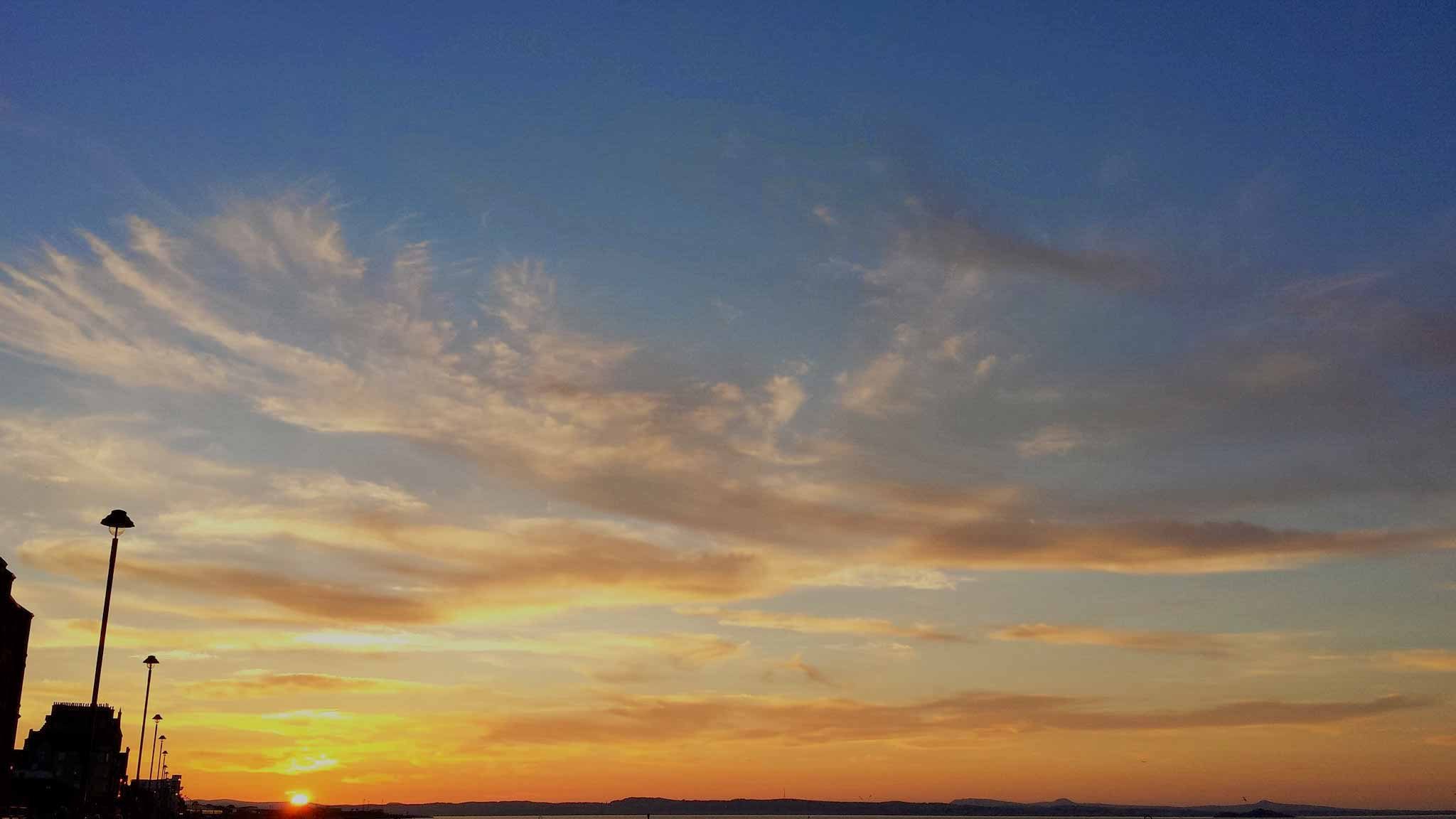 The latest from Iceni Pharmaceuticals

We are committed to providing the best information possible for those individuals and organisations interested in following our progress. This news section is reserved for press releases announcing significant events. Selected past releases are archived for your reference.

25th May 2016, EDINBURGH, UK – Iceni Pharmaceuticals announces its launch as a new company, focusing on developing repurposed and reformulated cancer therapies. The company’s lead product Cilcane® (generic name cilengitide) is being repurposed by Iceni as a first-in-class treatment for multiple myeloma. Iceni has demonstrated in pre-clinical studies that Cilcane® is effective as a combination therapy when given with proteasome inhibitors such as bortezomib, and that this approach may also be applicable to breast and other cancers. Iceni has a broad intellectual property portfolio covering the formulation and methods of use of Cilcane®.  Cilengitide was formerly in late-stage clinical trials in glioblastoma with Merck Serono.

Iceni Pharmaceuticals is planning a Phase II safety/efficacy trial of Cilcane® starting in 2017 aimed at relapsed refractory patients who have already received one prior therapy of proteasome inhibitor. The Company has appointed several leading authorities on cilengitide and multiple myeloma to its scientific advisory board, including:

Dr John March, CEO at Iceni Pharmaceuticals, commented: “We are excited by the prospect of repurposing cilengitide as a novel combination therapy for the treatment of multiple myeloma and building on its established safety profile to improve the clinical outcome and quality of life of patients.  Our prestigious team of world renowned scientific advisors are testament to the belief in the product and its potential.”

The company’s new corporate website is available at  www.icenipharma.com

Iceni™ Pharmaceuticals develops cancer therapies, specialising in repurposing and reformulating existing drugs as combination therapies for new indications. Using this strategy, given the established safety profile, much of the initial cost and risk surrounding the drug development process can be reduced, while patients should benefit from having more rapid access to new treatments. Iceni™ Pharmaceuticals has a broad intellectual property portfolio, with granted and pending patents covering both method of use and product formulations in all major territories. The Company, formerly Big DNA Ltd, recently completed a £0.5m investment round from internal shareholders, including London-based Imprimatur Capital and the Scottish Investment Bank. Iceni Pharmaceuticals builds on the expertise in biologics and DNA vaccine development at Big DNA Ltd.

Iceni Pharma lead drug candidate Cilcane® (generic name cilengitide) is being developed initially for the treatment of multiple myeloma. Multiple myeloma is a debilitating and incurable cancer with no cure, and side effects of current treatments can be severe. Cilcane® is a pentapeptide drug with an excellent safety profile and a novel mechanism of action compared to existing myeloma treatments, Research suggests the product will be synergistic in combination with a proteasome inhibitor, a class of drug normally given as a front line treatment for this disease and that this approach can also be extended to the treatment of other cancers, including breast cancer.

Cilengitide has been involved in over 30 clinical trials to date including extensive Phase III testing at Merck Serono for the treatment of glioblastoma (a type of brain cancer). Whilst the drug had an excellent safety profile, development as a monotherapy in glioblastoma was terminated by Merck Serono in 2013.  With many of the same scientific team now working with Iceni to further develop Cilcane®, the company is looking to take the drug forward into human clinical trials during 2017 for the treatment of multiple myeloma, an incurable cancer of the blood and bone marrow.