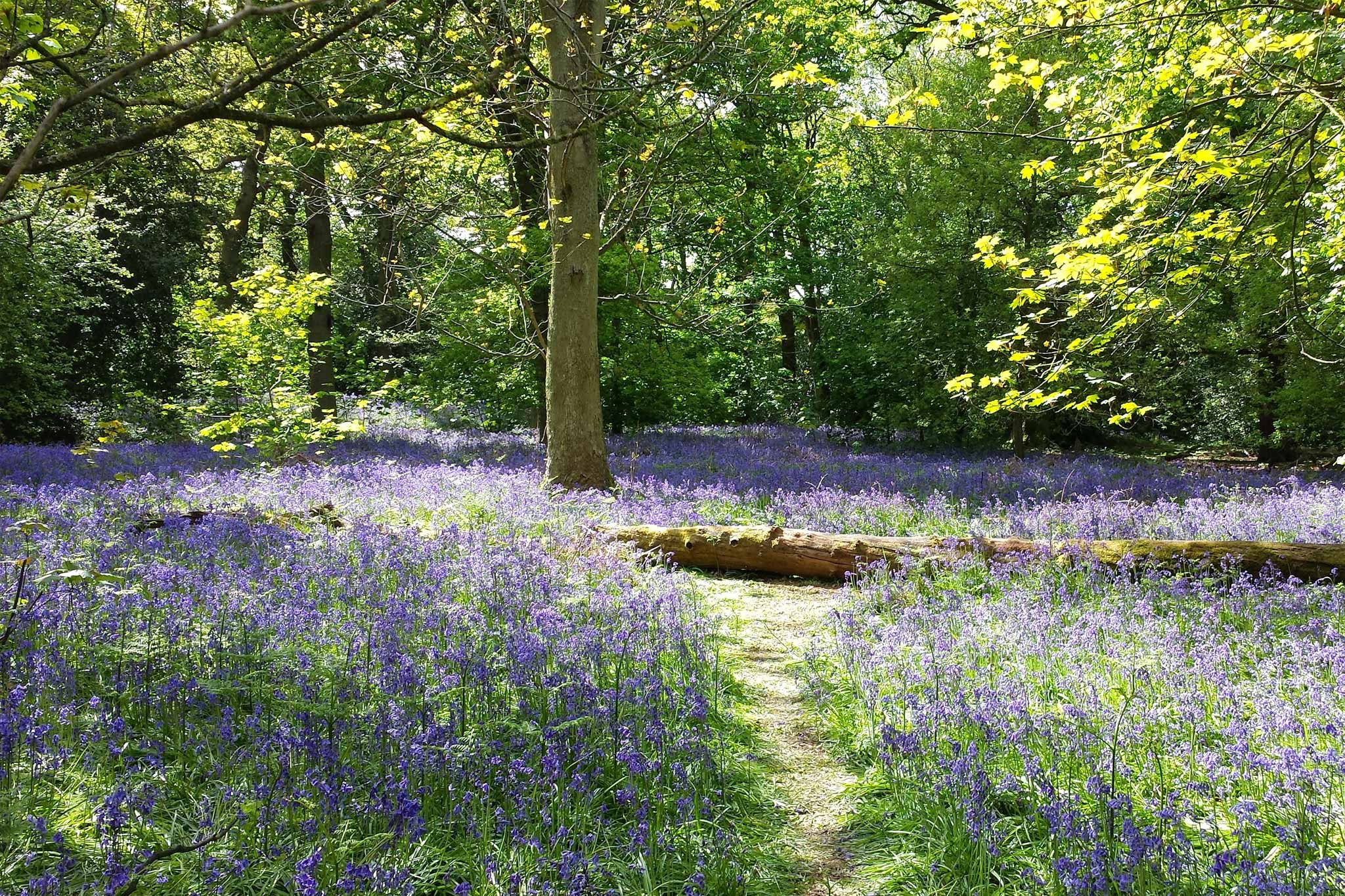 The latest from Iceni Pharmaceuticals

We are committed to providing the best information possible for those individuals and organisations interested in following our progress. This news section is reserved for press releases announcing significant events. Selected past releases are archived for your reference.

Edinburgh, UK. 2 April 2016. Iceni Pharmacuticals, an oncology drug development company announced today that Prof Dr Horst Kessler has joined its Scientific Advisory Board. Dr Kessler, Carl von Linde Professor at the Technical University Munich, has enjoyed a long and distinguished career in peptide chemistry and drug development and has received many international medals and awards for his work. He is one of the inventors of the peptide drug cilengitide, which was originally developed by Merck Serono for glioblastoma, and is now being developed by Iceni Pharmaceuticals as a treatment for the blood cancer multiple myeloma under the trade name Cilcane®.

Multiple myeloma is an incurable cancer of the bone marrow, leading to organ failure and bone disease, and causes severe pain and bone fractures in up to 90% of patients. Drug resistance to current treatments invariable develops, and Cilcane® is designed to target these issues and improve patient outcomes. Clinical trials against multiple myeloma are due to begin shortly.

Said Dr John March, CEO of Iceni Pharmaceuticals ‘Having Dr Kessler, the original inventor of cilengitide join the development team at Iceni will provide an invaluable resource for repositioning this drug for the treatment of myeloma.’