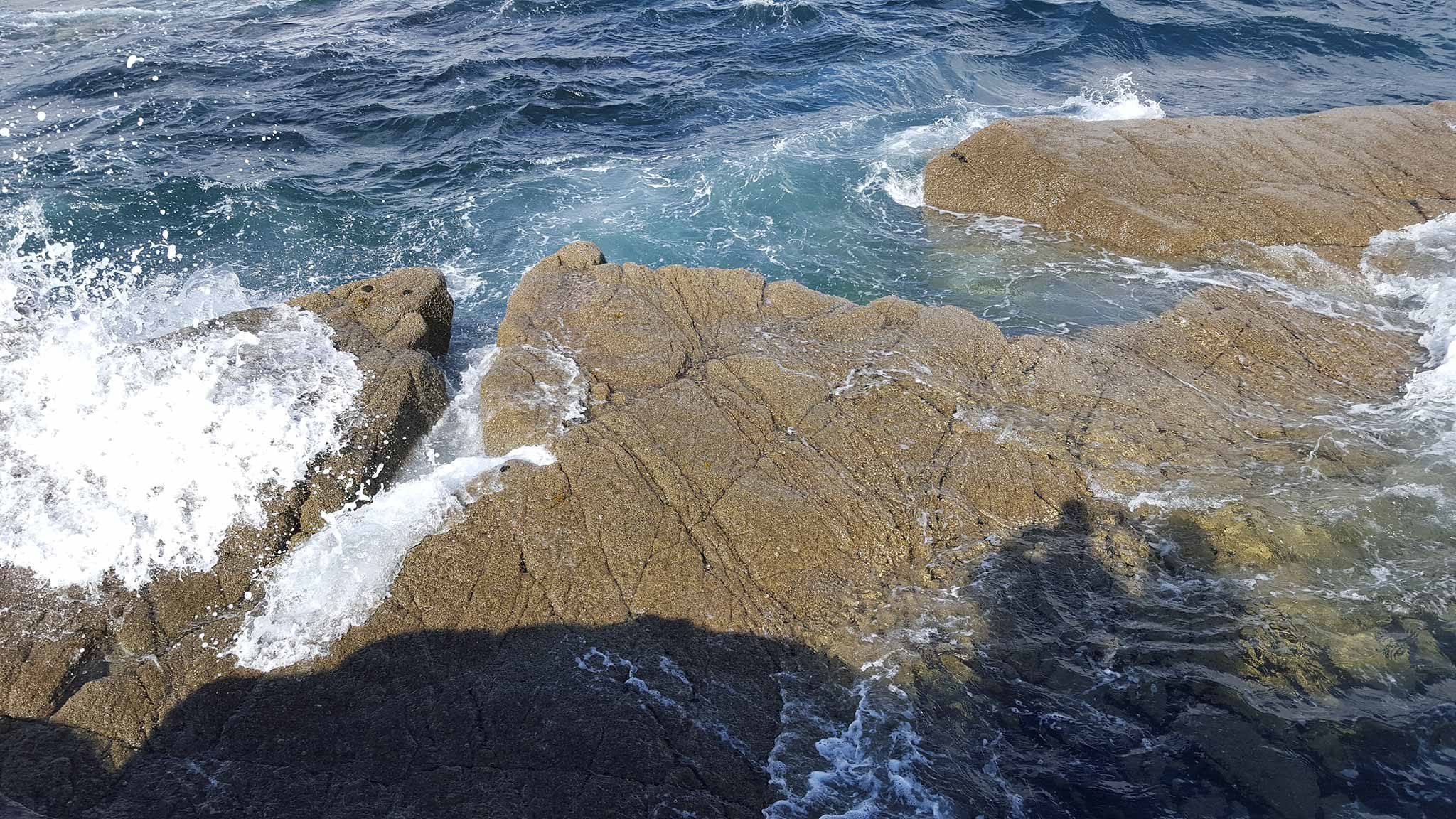 A new drug class for multiple myeloma treatment with an enviable safety profile, compelling efficacy data and a novel mechanism of action

Cilcane® (generic name cilengitide) is Iceni™ pharmaceutical’s lead drug candidate. Cilengitide is a cyclic RGD pentapeptide which was originally invented by the research team of Prof Horst Kessler (a member of Iceni’s Expert Advisory Board) when at Munich Technical University in 1995. Original development by Merck Serono for the brain cancer glioblastoma focused on its ability to inhibit the growth of new blood vessels (anti-angiogenesis), which essentially ‘feed’ proliferating cancers. Cilengitide has been involved in over 30 clinical trials to date including extensive Phase III testing. Whilst the drug was remarkably safe and well-tolerated in these trials, efficacy was found to be sub-optimal, and its development by Merck Serono was terminated in 2013 following announcement of key CENTRIC clinical trial results by the-then Global Head of R & D, Dr Annalisa Jenkins (also now part of Iceni’s Expert Advisory Board).

Cilengitide binds to cell surface proteins called alpha integrins which are involved in cell attachment. Integrins are over-expressed in myeloma cancer cells, and recent independently conducted research indicates cilengitide treatment leads to detachment of myeloma cells from bound surfaces and inhibition of their bone destroying activity. Whilst cilengitide does not appear to display cytotoxicity towards myeloma cells when given as a monotherapy, in vivo efficacy studies by Iceni Pharmaceuticals have indicated that cilengitide strongly enhances the activity of proteasome inhibitors, a class of drugs currently used to treat myeloma; in some cases leading to complete tumour eradication (example data below using H929 myeloma model 16 mice per group).

How does cilengitide exhibit this remarkable synergistic effect in combination with proteasome inhibitors whilst displaying little direct cytotoxicity (anti-tumour activity) on its own? Published research has indicated that thyroid hormones (T3 and T4) induce proliferation in multiple myeloma cell lines AND inhibit the activity of the proteasome inhibitor drug bortezomib (Velcade®), currently a front line treatment for multiple myeloma. This occurs through T3/T4 binding to the αvβ3 integrin-mitogen-activated protein kinase (MAPK) pathway. RGD peptides such as cilengitide also bind to this integrin and block these tumorigenic effects of T3/T4. Furthermore, phosphorylation of proline-rich tyrosine kinase 2 (Pyk 2) has recently been shown to promote tumour progression in multiple myeloma. Cilengitide has also  been shown to inhibit this process. In addition, detachment of myeloma cells from the bone marrow matrix and their subsequent transient conversion to suspension cells by the action of cilengitide will increase the effective surface area of the cell. Thus increased myeloma cell uptake of a co-administered proteasome inhibitor is likely to occur – a simple example of the square-cubed law in action!

These exciting new research developments, together with in vivo combination studies by Iceni™ Pharmaceuticals, largely post-date the cessation of further clinical development of cilengitide by Merck Serono in 2013. Since proteasome inhibitors are a relatively new class of drug, they were not previously tested in combination with cilengitide in any of the 30+ clinical trials over the years, and indeed, there is little pre-clinical evidence to date to support cilengitide’s use as a monotherapy against myeloma. As such, cilengitide has never yet been tested in the clinic against multiple myeloma. Discovery of the cilengitide-proteasome inhibitor combination therapy treatment for cancer has been a genuine chance event that could open up new treatment options for patients of this debilitating disease.